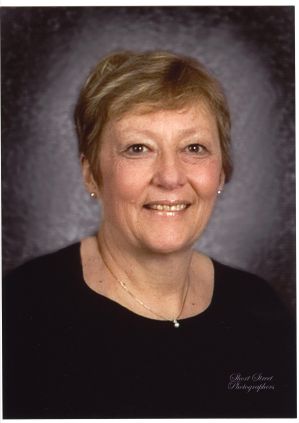 Dr. Ann Stadelmaier (1953-2006) was an audiologist and Executive Director of Hearing Evaluation Services of Buffalo for six years, and is the inspiration behind the incredible Dr. Ann Stadelmaier Fund, which has helped over 355 people that are less fortunate, to receive the gift of hearing.

Dr. Stadelmaier extended HES’ community involvement by developing an Industrial Hearing Conservation Program in 2002, in which HES began providing hearing screenings to Buffalo-area companies whose workers were exposed to high-level noise. Under Dr. Stadelmaier’s direction, HES also acquired the Hearing and Balance Center of WNY in 2003. This allowed the organization to expand its services by providing evaluations to patients with dizziness and balance disorders.

Sadly, in 2006, Dr. Stadelmaier lost her long battle with cancer. At that time, Dr. Anne Orsene was named Executive Director and soon into that position, she along with members of the HES staff, founded the Dr. Ann Stadelmaier Hearing Aid Fund in 2006 to honor her 22-year legacy as an audiologist.